Why? I am a long time DSLR user and really haven’t used anything else for the last 10 years. At the same time, I’ve believed that a point and shoot camera would be handy for shooting images of everyday situations which could be used as stock. For example, when commuting or out for a walk. It’s times like those I don’t want to carry a DSLR and multiple lenses, and at the same time there are interesting images to be made. So, I’ve recently expanded my stock photography using a point and shoot camera. 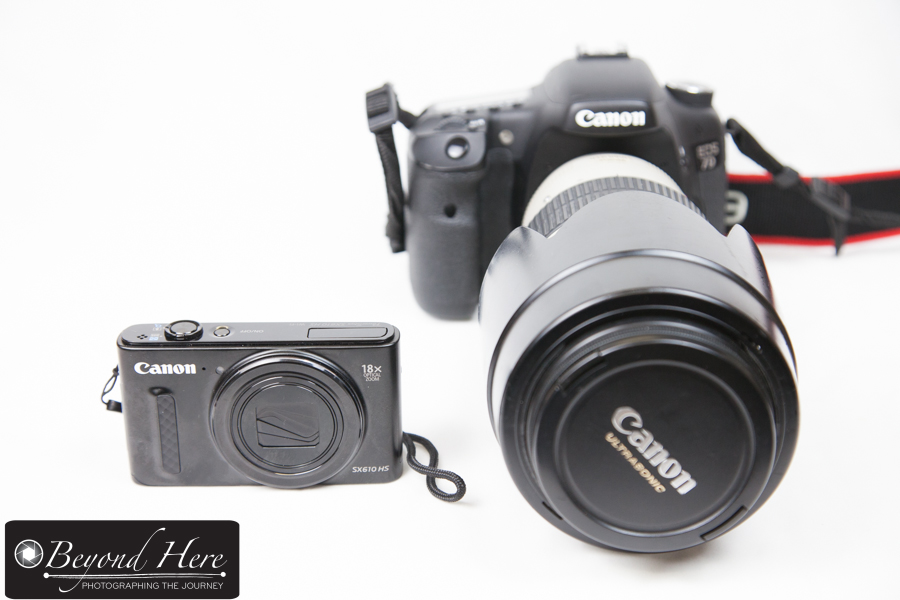 Which camera? About 3 weeks ago I ordered a Canon Powershot SX610HS. It is a mid range point and shoot camera, available for less than $300 where I live in Melbourne, Australia. (For the gear nerds – it has a 20.2MP sensor and 18x optical zoom – that’s the equivalent of 25-450mm range. So it can produce fairly large files and has an extensive zoom range). But it’s biggest feature is it’s weight. It weighs 191 grams. Yes, that’s right, less than 200 grams compared to a couple of kilograms when I’m carrying a DSLR and 2 lenses. It is also small enough to easily fit in a jacket or jeans pocket. 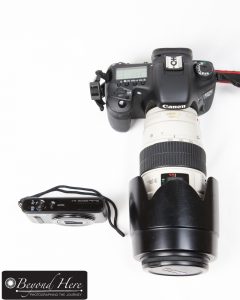 What stock images do I plan to create? I plan on using this camera as a lightweight ‘carry it anywhere’ camera. It will be for days when I leave the DSLR in the studio but don’t want to be restricted to images from my phone camera. I expect to shoot editorial style images which will be more opportunistic than planned. Street scenes, lifestyle, city life – slices of life and moments as they happen. They will have a genuine and realistic feel – the kind that is popular as new stock content as opposed to the traditional stock content of images shot in the studio on a white background. And importantly, I expect to be able to use the point and shoot camera freely, as a tourist would, and avoid any disapproving looks that you get when you pull a full frame camera and long lens from your bag.

Progress so far? I have only just started using the camera and have begun to upload the images to my stock portfolio. So far, all the images I have uploaded have passed the image library’s inspection process. It is encouraging that a simple point and shoot camera can meet the technical specifications required. Yesterday I had my first download of a stock image shot with a point and shoot camera. I’ll report back in a year or two to let you know how it is going.

Thanks for reading stock photography using a point and shoot camera. Happy shooting!

2 thoughts on “Stock Photography using a Point and Shoot Camera”