This week marks the end of an era and new beginnings in the stock photography world. iStock, one of the original microstock sites, is changing the back-end technology used to run its site. What does this mean for iStock contributors? Read more about the iStock new beginnings week.

If you are an active contributor to iStock you will be well aware of the changes going on with the site. You should have received several emails over the last 6 months explaining the changes, the implications, and the timelines. If you are an occasional uploader, then this brief summary might be useful. 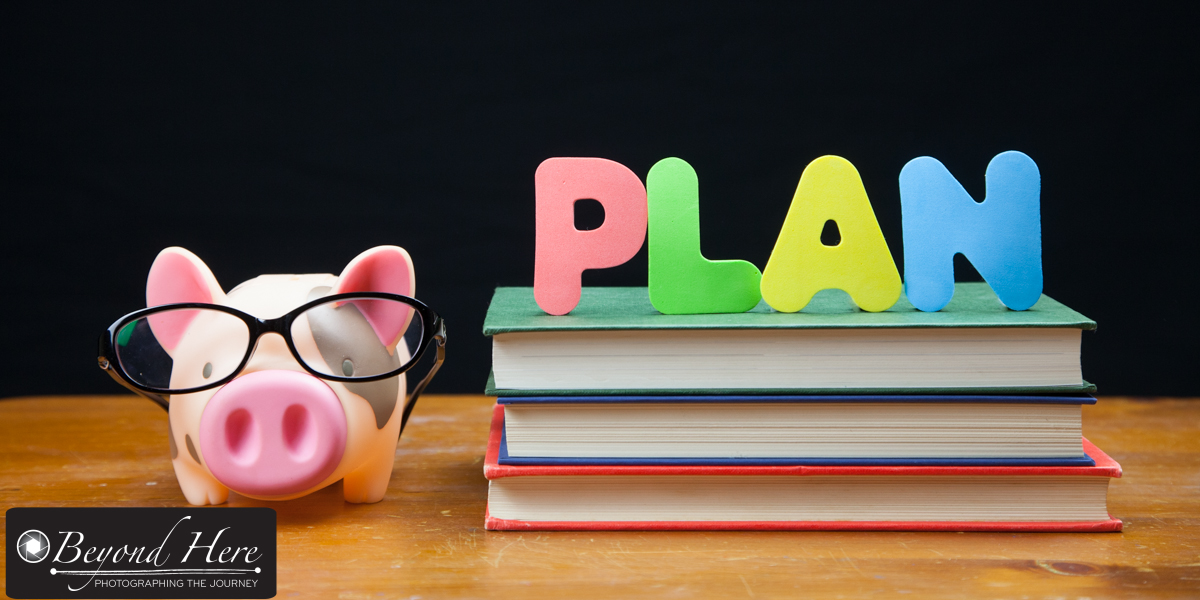 What’s changing? iStock is ‘retiring’ its legacy uploading system and replacing it with the system used by Getty Images (and also currently used for iStock video contributors).

So what does that mean? It means that – if you have been uploading directly to the iStock site – the way you do that will change from February 2017. You will no longer upload directly to the iStock site, but instead through a Getty Images application called ESP (or Deepmeta or Qhero, more on those in the next paragraph). Between 1 and 3 February 2017 you will receive an email from iStock / Getty Images which provides details for ESP.

What if you currently upload using Deepmeta or Qhero? Many contributors use Deepmeta as their way to upload and track their files. More recently Qhero has been available as a tool to upload your images. The upload process remains unchanged for Deepmeta and Qhero.

Do you really need to know about ESP? Yes, as a contributor you do need to know about ESP. As well as being a tool to upload images, it will also be the place where you find data about downloads and royalties. So, look out for the that email this week, and make yourself familiar with the ESP tool.

What else? If, like me, you are an active iStock contributor the past month has been very frustrating. During the current changes, stats about downloads and royalties have not been available. To a degree contributors have been ‘flying blind’ in January 2017. That all ends in February 2017 when details will be available in ESP. Here’s hoping it is a smooth transition and a success.

Thanks for reading iStock new beginnings week. I hope it goes smoothly for you and that the new world is an improvement for both contributors and buyers.